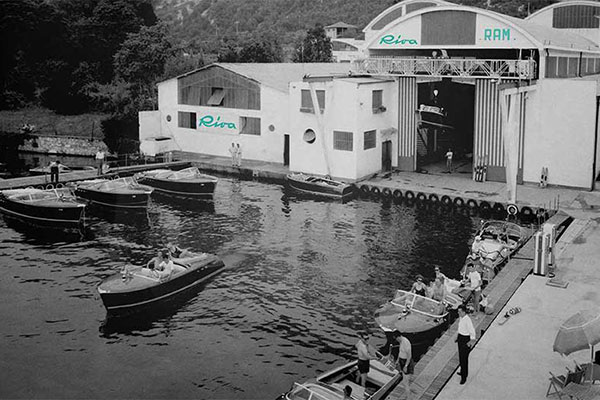 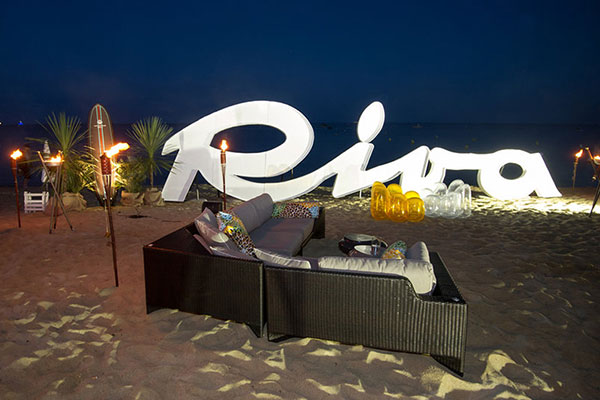 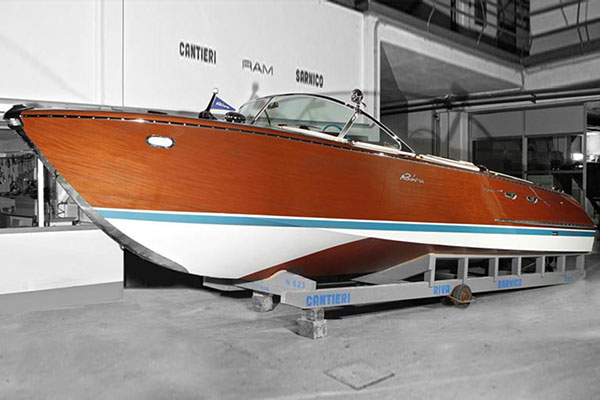 The legend in numbers

These are the breathtaking boats that RAM has looked after through the years. 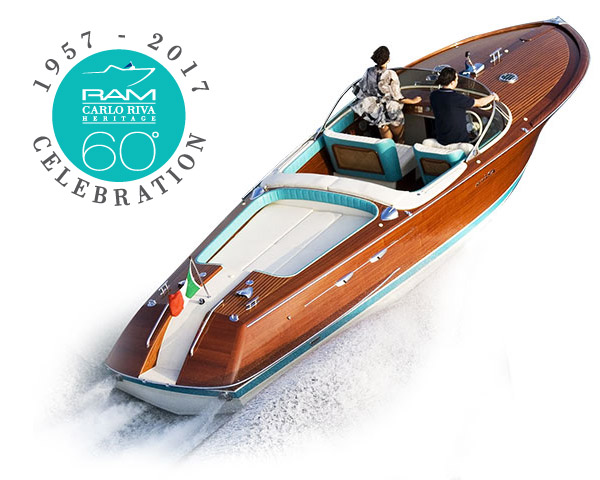 That’s how one of the most celebrated journalists of the day described the arrival of RAM that year. Following on from the opening of the ultramodern Sarnico yard, built in 1950, Carlo Riva’s drive to innovate continued with RAM, Revisione Assistenza Motoscafi (motorboat servicing and overhaul). This was the inaugural Riva boat service, the model for establishing the Riva sales and maintenance network around the world. From its base on the banks of Lake Iseo, next to the new Riva yard, RAM was the first maintenance and refurbishment facility ever created by a European boatyard. With rigour, precision and a constant quest for quality, this impeccably organised centre immediately became the international servicing hub for all Riva craft, from launch preparations through to meticulous refurbishment. RAM also excelled down the years as the Riva training centre, the blueprint for the 40 new Riva boat services that sprang up around the globe between 1957 and 1970.